Zika virus is a mosquito borne illness that is spread by the aedes mosquito the same species that transmits the dengue and chikungunya viruses’ .unlike malaria carrying mosquitoes, aedes is most active during the day. Barrier methods of prevention, such as mosquito nets, are less effective.The mosquitoes can survive in both indoor and outdoor environments. The zika virus was first identified in monkeys in Uganda in 1947 but it has affected people in Africa, Asia, The Pacific islands and South and Central America. 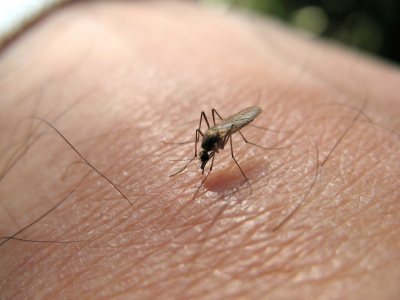 Infection with the zika virus is rarely severe enough to warrant hospitalization, and it is rarer still for an individual to die as a result.

HOWEVER, COMPLICATIONS OF ZIKA CAN BE DEVASTATING ESPECIALLY IF A WOMAN CONTRACTS THE VIRUS WHILE SHE IS PREGNANT 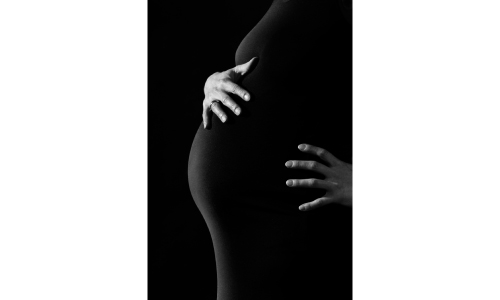 It can cause a brain defect known as microcephaly in the unborn child .The brain and head of the new born will be smaller in size than is usual.Loss of pregnancy ,still birth and other congenital disabilities are also more likely during the recent outbreak in brazil, there was a 10 fold increases in newborns with microcephaly after October 2015 compared with previous years.There have also been reports of people developing Guallain Barre syndrome.Guallian Barre syndrome is a rare but serious autoimmune disorder that affects the CNS.

A woman who is pregnant should be particularly careful to avoid mosquito bites if she is living in(or) travelling to a country where zika is present .It may be advisable to avoid travel to certain places during pregnancy.The centers for disease control and prevention (CDC) issue travel warnings about zika transmission.

There is currently no vaccination to protect against zika avoiding mosquito bites is vital to avoid transmission.

INSECT REPELLENT IS MOST EFFECTIVE WHEN APPLIED:

Abstain from spreading the Virus

A man ,who is infected with Zika should do everything possible to avoid being bitten by a mosquito for 3 weeks after symptoms appear because the mosquito can pass the virus to the next person. This includes people must also be careful to avoid unprotected sex as this too can pass on the virus .The CDC recommended using condoms during and after travelling to regions affected by the virus.

The zika virus is more dangerous than Ebola.This is due to its ability to spread rapidly during a short duration with devastating neurological effects. Although the Ebola virus can kill humans easily it is much harder to transmit the pathogen as opposed to the vector of the aedes Aegypti .Therefore the threat of zika is more concerning than ebola virus.