Python is a one of the most popular and widely used programming languages in recent days. It is a high level, General Purpose, and powerful Programming Language It is designed by Guido Van Rossum. It was released in 1991.Many companies now use Python programming for their major work. Python Programming language is mainly used for web applications, business applications, Scientific & Numeric, Internet development, Desktop GUIs, and Software Development etc.

“Python is an excellent first programming language for new programmers or beginners.”

Python has a huge number of libraries that make it easier for complete complicated tasks. Now, let us look at the most used Top 10 python libraries are. 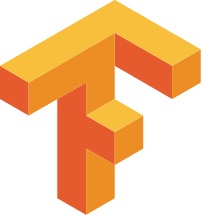 TensorFlow is a Free and end to end opensource software library for Python, Machine Learning Deep Learning, and Neural Networks. It was originally developed by Google. Basically, it is a popular frame work for Machine and Deep Learning. This library is used to develop, train and design deep learning models.

NumPy is a free and Open Source Python Library. It is a most used and powerful library for data science and Machine learning. It can be used for scientific and numerical computing. It is a powerful N-dimensional array object It provides a large library of high-level mathematical functions to operate on these arrays.

Pandas is a modern, powerful and opensource Python library for data analysis, data manipulation, and data visualization. It is one of the most widely used python libraries in data science and Machine learning. 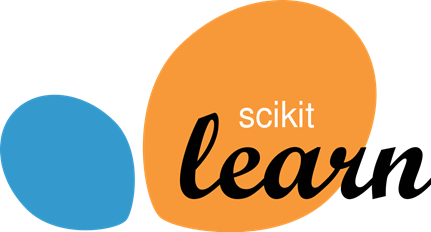 Scikit-learn is a free and open source library for machine learning in Python. Scikit learn is simple and effective tools for data mining and data analysis. it also supports Python numerical and scientific libraries like NumPy and SciPy.

PyTorch is an open-source machine learning package based on the programming language Lua. PyTorch has two main features:

Theano is an open source project released under the BSD license. Theano is a Python library that allows you to define, optimize, and evaluate mathematical expressions involving multi-dimensional arrays efficiently.  It can be run on the CPU or GPU. It is a common choice for implementing neural network models.